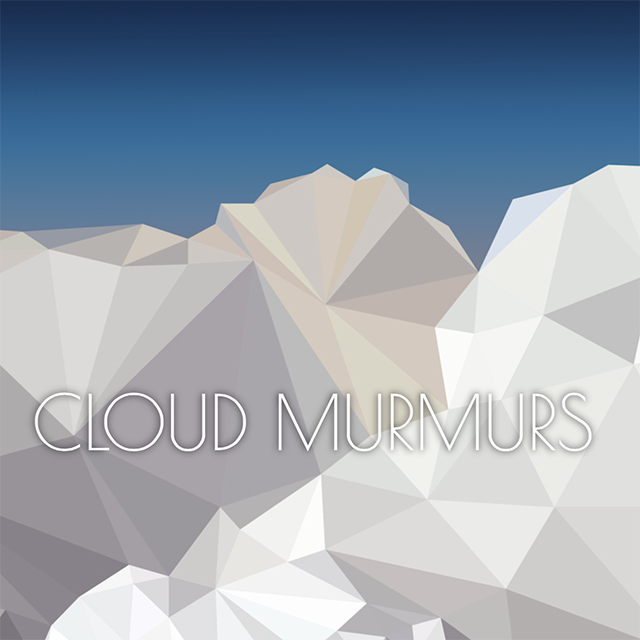 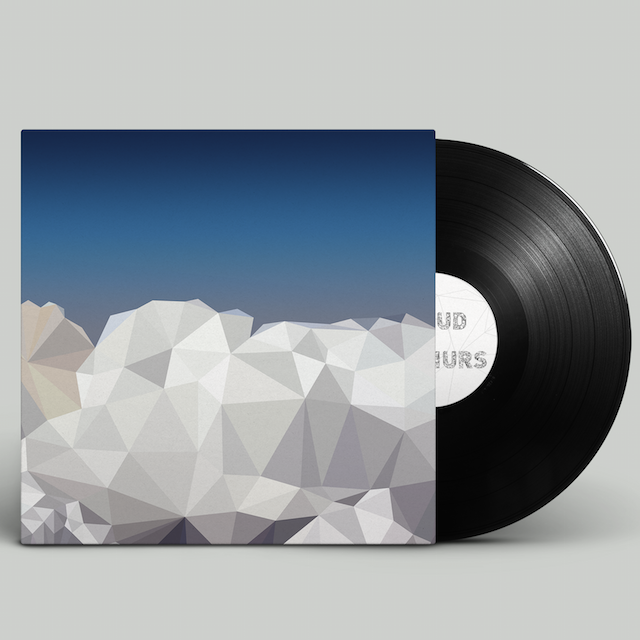 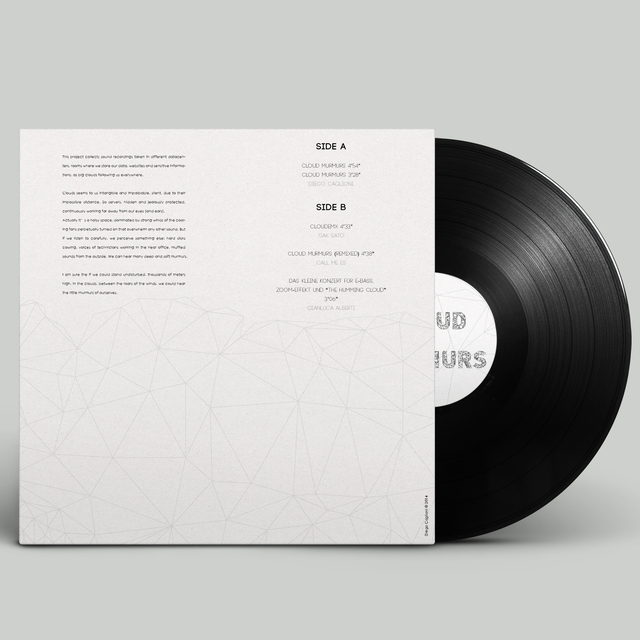 This project collects sound recordings taken in different dacenters, rooms where we store our data, websites and sensitive informations, as big clouds following us everywhere.

Clouds seems to us intangible and impalpable, silent, due to their impossible distance. So servers, hidden and jealously protected, continuously working far away from our eyes (and ears).

Actually it’s a noisy space, dominated by strong winds of the cooling fans perpetually turned on that overwhelm any other sound. But if we listen to carefully, we perceive something else: hard disks cawing, voices of technicians working in the near office, muffled sounds from the outside. We can hear many deep and soft murmurs.

I am sure the if we could stand undisturbed, thousands of meters high, in the clouds, between the roars of the winds, we could hear the little murmurs of ourselves. 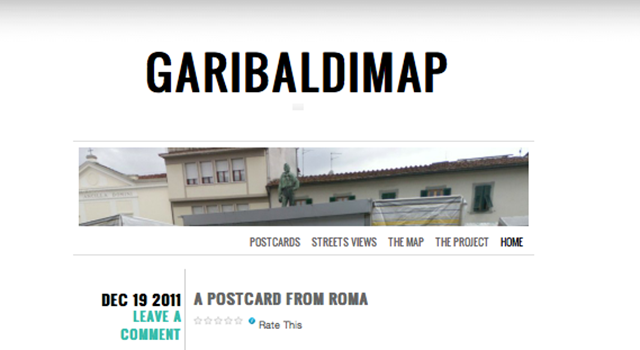 “GaribaldiMap” intends to map all monuments to Giuseppe Garibaldi, as far as possible, throughout the world. Probably most statues of the “hero of the two worlds” can be found in squares, crossroads or main streets. This could be one of the reasons why they’re often unnoticed by passersby.